Mia is a bi-lingual, Emmy award winning editor with over 20 years experience in the post production industry. While her career has focused on national and international network promos and high profile commercial campaigns; it has also extended into music videos, television shows, corporate videos, documentaries and even a feature film titled "Last Time Forever" which premiered at the Milan International Film Festival in Milan, Italy. Cultivating a narrative was always her passion, as was uncovering the rhythm she believes lies in every visual work; a by product of her musical training. She obtained her degree from the University of Miami in Coral Gables, FL, where she graduated with a B.S. in Communication, majoring in both Broadcasting & Political Science. It was at the school's student run radio station, WVUM-90.5 FM that she found her love of editing; serving as the station's PSA director and ultimately, Production Director. After having spent the first 13 years of her career in Miami, Mia joined Cerebral Lounge in 2006 as a Senior Editor and is now President of the company. She oversees a team of 10 editors, designers, and assistants, and works closely with producers to help provide clients the best post-production experience possible. 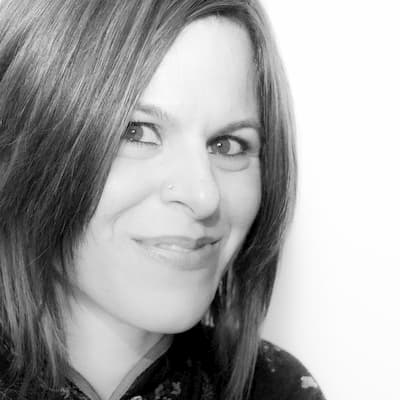