Today, Lee Konen is the CEO of the award winning production, post-production, branding and audio/video design company, Three Seas, Inc. dba Clean Cuts Music, Cerebral Lounge, The Gigawatt Group & Noise Distillery.
28 years ago, Lee started his career as the Creative Services Supervisor in the Creative Services arm of the Ad Sales Department at Time Warner. Lee worked his way from the production world into post - spending years working with the Tampa Bay Buccaneers and The Lightning.

With technology changing rapidly and Lee’s efficacy in computer programming, he changed his focus to digital video production working for a near collapsed post house, Digital Domain, in Tampa, FL. Lee helped to overhaul and revamp their workflow, and created an internal graphic department that led to their financial and creative success.
With Lee’s video production background, and with a strong client following in tow, Lee’s entrance into VFX supervision was a successful next step. Lee was then recruited to a production company in Miami for Editorial and then to Washington, DC to work as a Creative Director.

15 years ago, Lee founded Cerebral Lounge to fill the gap in the Baltimore/DC market for higher end design, animation and editorial production.. With the merger of Clean Cuts and Cerebral Lounge, Lee, looking to diversify the company, started a brand experience agency, The Gigawatt Group, which has helped launch several startups and worked for companies as large as FedEx, McDonalds and Booz Allen.
Speaking At
Change, Adapt, Evolve: Perspectives on Mid-Altantic Production Community 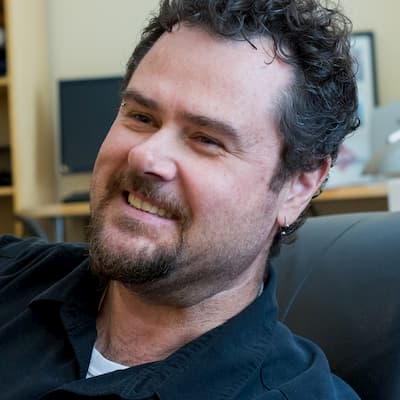