Liz is an veteran producer with 15 years of production and post production experience that includes ADDY-award-winning and Emmy-nominated broadcast and online commercial projects. She has worked on advertising campaigns for brands like McDonald's, CareFirst, Hotwire, DIRECTV, Dannon, and eHarmony, as well as promotional and interstitial pieces for broadcast networks like PBS & PBS Kids, ABC, USA, TLC, National Geographic and The Disney Channel. During her time in freelance production Liz traveled the country working on live event productions like the 2008 Democratic National Convention and the Kennedy Center Honors. She spent time on the sets of large-scale feature films with directors including the Cohen Brothers and Ridley Scott as well as episodic projects like PBS’s “From the Top,” shot on location at Carnegie Hall. Liz is a producer who can wear many hats and remains technically, logistically and creatively engaged in the entire production process. As Executive Producer at Three Seas, Liz ensures that the entire production team works towards the common goals of creative excellence and total client satisfaction. 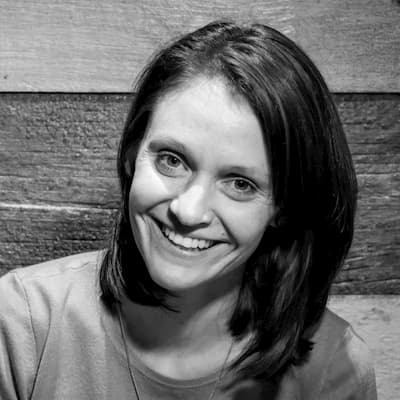