John Humphrey is Vice President, Business Development at Hitachi Kokusai Electric America. He has spent his entire life in broadcasting. His career began in radio and mobile TV production. At TV stations he worked in video engineering and operations. After moving to sales as General Manager at Midwest Communications, he worked as a Senior Sales Engineer for Sony Broadcast and moved to Business Development at two national systems integrators. John has designed and built multiple mobile units and operated them as EIC. During the last three decades in video systems sales and integration, he has developed a deep knowledge of the business, technology and future trends in television. John is a life-certified SBE CPBE and a SMPTE Section Manager.

1080p and HDR: The Future of Broadcast Imaging 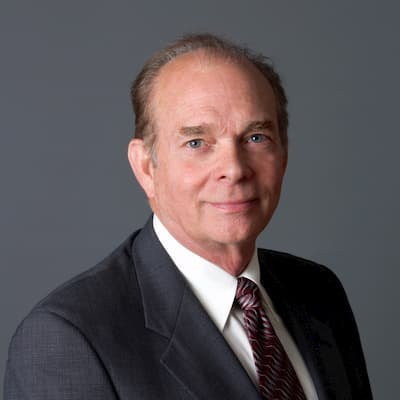