Prior to working for the Department, Maggiolo had a 35 year career with the Cable News Network as an assignment editor and producer. During his tenure with the network. Maggiolo covered a number of major stories, including the Oklahoma City Bombing, The Columbine School shooting, and the events of 911. Working Internationally, he received Emmy Awards for his coverage of events in China during Tiananmen Square, as well as for his work as lead producer in Baghdad during the first Gulf War.
Speaking At
DC Government: A Video Perspective 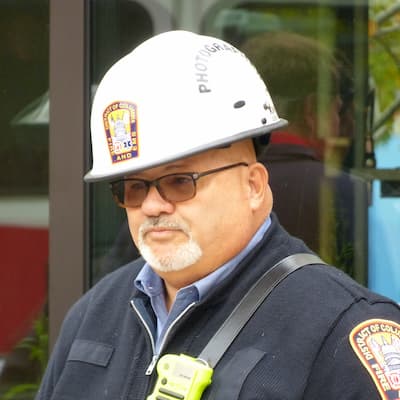