Angie Gaffney is a Film Producer and Life Coach based in Chicago, Illinois.

As a life coach, Angie is a champion of full expression. She believes that everyone has their own unique, creative power that’s worthy of illuminating. She works with individuals and teams alike to uncover their inner-radiance in a comfortable, egoless, and loving environment.

Angie was born and raised in Boulder, Colorado. She is a proud graduate of DePaul University, and an adjunct professor at the Harold Ramis Film School. Shout outs go to her family, her man, her dog, and her high school softball coach. Connect at www.angiegaffney.com
Speaking At
Navigating the Indie Film Scene: Creating Powerful Content While Maintaining Your Sanity 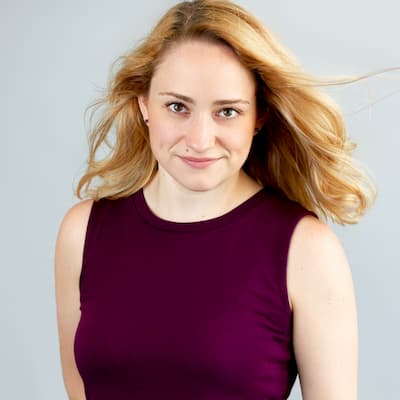