Will Gee got his start in the games industry in 1997 at Microprose Software, where he contributed to titles such as "European Air War", "X-Com Enforcer", and "Dungeons and Dragons: Heroes". In 2003, he co-founded Digital Steamworks, a 3D software developer that built software for Fisher-Price, GE, DARPA, and the NFL, among others. In 2015 he co-founded Balti Virtual, a creative studio that has created AR/VR experiences for clients including Under Armour, PayPal, Stanley Black and Decker, Sagamore Development, and NBCUniversal. He was recently honored as one of the Baltimore Business Journal's "Tech10".

The Present and Future of Augmented and Virtual Reality 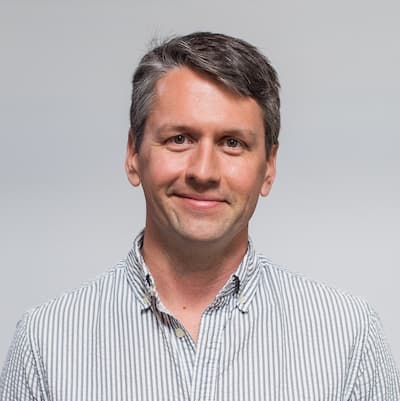