Full Name
Shane Yeager
Job Title
CEO
Company
DCV
Speaker Bio
Shane has been in media production since his early years in high school. Winning a national business award for video production by 18, gaining endorsement from his state's senator. He jumped into the documentary world as a cinematographer for a year-long worldwide feature following the Beach Boys 50th reunion tour.

He has founded 2 media companies, DC Visionaries, a bi-coastal video production company providing strategy and creation services that has raised millions of dollars for emerging ventures, and continues to capture millions of views for large entities like the United States coast guard; His 2nd venture ShortKlips, is a technology company, offering “Uber” like post-production services, quickly matching editors with job requests, delivering initial cuts within 24 hours.

He has overseen and been involved in 100s of productions, some award-winning, in nearly every continent, from idea to distribution, in the field creating or behind the strategy.

He is experienced in securing and managing production finances, leading creative teams, and is a demanded cinematographer in the advertising industry.

Shane has university education in marketing and entrepreneurship and holds an Adobe Expert Certification.
Speaking At
Amazon Travelog - The Culture and Scenery 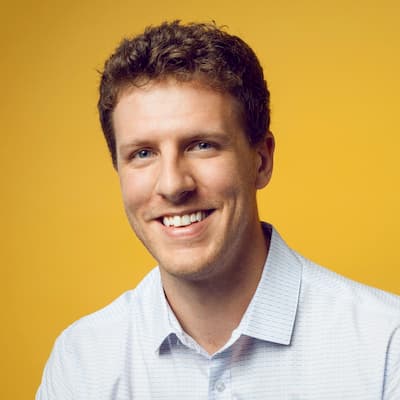