Full Name
Grant Paranjape Paranjape
Job Title
Vice President Esports Business
Company
Washington Justice
Bio
Grant Paranjape is the Vice President of Esports Business for the Washington Justice, the D.C. Overwatch League franchise. With a background in both endemic esports and traditional sports, Paranjape brings a wealth of experience as the franchise continues to solidify its place as a premier esports organization.

In his new role with the Justice, Paranjape will lead business and team operations for the franchise and will look to expand the organization’s passionate local fanbase. The Justice are currently playing in their inaugural season in the Overwatch League and will soon be hosting matches locally in D.C. for the 2020 season.

Paranjape, an avid gamer, leveraged his love for video games into a career while earning his MBA from Tulane University’s A.B. Freeman School of Business in 2016. By leaning into his history as a professional player, he was able to use his firsthand experience and expertise to consult and advise across multiple startup organizations within the industry.

Prior to joining Washington Justice, Paranjape worked as Director of Esports Business and Team Operations for Monumental Sports & Entertainment. In that role, he directed strategy and business initiatives for MSE’s esports business operations, including the iconic sports brand’s NBA 2K League team.

Paranjape is a native of Birmingham, Michigan and earned his undergraduate degree in 2014 from Tulane University, where he was also an accomplished oboist in the school orchestra.
Speaking At
Taking Esports Seriously 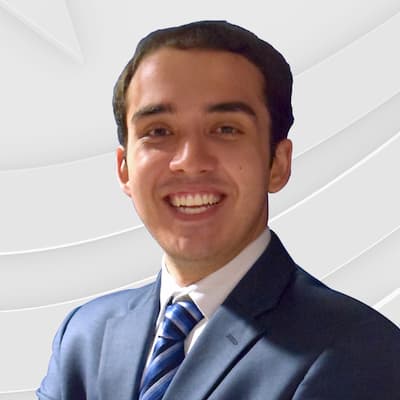