He formerly served as a senator in UMBC’s Professional Staff Senate. The Baltimore native produced “The UMBC Sports Spotlight,” an award-winning cable television program for 14 years. He is an active member of the College Sports Information Directors of America (CoSIDA) and has performed in public relations capacities for the Baltimore Orioles and Baltimore Ravens.

Levy was honored by the UMBC men’s lacrosse program, receiving its Dr. Martin Schwartz Award for contributions to the program in the spring of 2013.

In the spring of 2019, Levy received a 25-year award from the College Sports Information Directors of America (CoSIDA).
Speaking At
At a Small Venue Near You 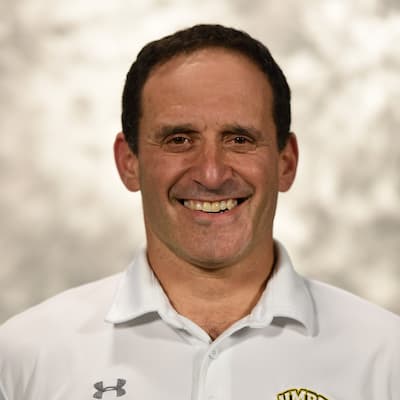