Using consulting revenue to bootstrap its product business, CEntrance later released a line of mobile recording products for musicians and broadcasters, and a series of products for mobile Hi-Fi enthusiasts. Our products have graced the cover of Stereophile and are endorsed by noted Hollywood entertainers.

Our current focus is on applications of IOT in media. Our new mobile audio platform transforms news reporting and music broadcast by making live, high-definition streaming affordable. CEntrance is enabling a more transparent world, where everyone has a voice to communicate freely and lay the foundation for a better tomorrow.

A musician and serial entrepreneur, Michael is a noted authority in the audio field. Prior to founding CEntrance, Michael was VP Product Development at MusicNow (acquired by AOL) and led Engineering at Shure. He has a Kellogg MBA, BS EE and a MS CS. He has co-founded three other companies and is listed on pending and issued patents.
Speaking At
Podcasting: From Choosing Gear to Empowering Guests 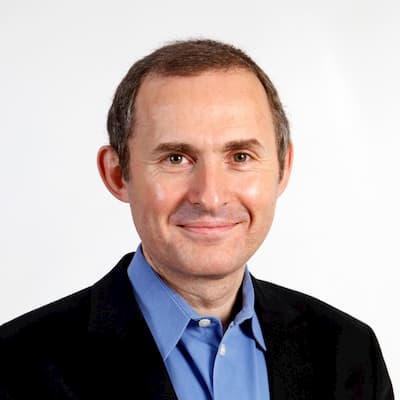