Brian stays active and engaged in the creative community. Brian serves on the Board of Directors for and as the Education Chairman of Washington Area Lawyers for the Arts where he has volunteered since 2007. Brian also serves as the Executive Director of D.C. Filmmakers and is the Festival Director for the Wheaton Film Festival.

You may contact Brian directly by sending an email to BFrankel@copyrightcounselors.com.
Speaking At
Wide Release: How to Get Your Film Seen Through Traditional and Alternative Distribution Methods 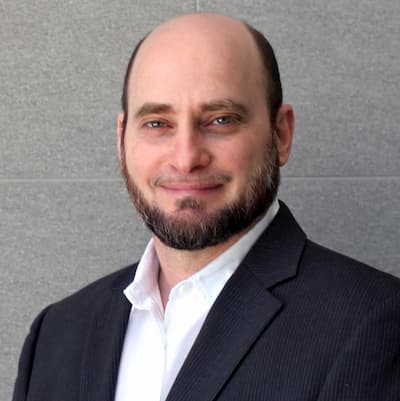