And he’s currently working on a feature narrative film called Scars of an Orphan, which is film based on a true story about a Ukrainian orphan girl.

In his spare time Weaver enjoys photography, skiing, sailing, and traveling. He recently volunteered as the Global Outreach Country Coordinator for Ukraine for his church in Maryland and he serves on the Citizen’s Advisory Committee for the town of Emmitsburg where he currently lives. Conrad has been married for 26 years to his wife Jodi, and they have two adult children living in Florida and Texas.
Speaking At
Life on Set: The Best Tips and Tricks for a Smooth Production 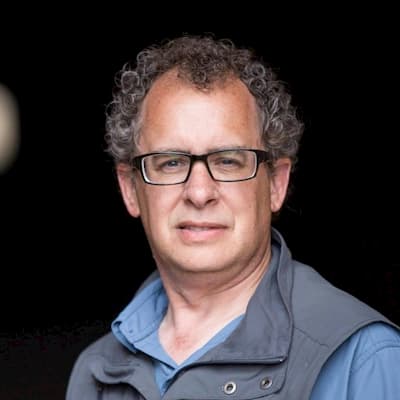