Author, Going Social & Getting to Like & Host; Founder, FUTUREPROOF

Futurist Jeremy Goldman has been working with companies looking to take their operations online and inject “social” into their processes for over a decade. Under Jeremy’s leadership, Kiehl’s won the 2009 WebAward for Outstanding Achievement in Web Development, achieved a Top 25 ranking in the L2 Digital IQ Index in the Beauty & Skincare category, and received a Top 50 Facebook IQ ranking amongst all luxury brands. While at TEMPTU, Jeremy developed a partnership between TEMPTU and Beyoncé’s Deréon fashion line that resulted in TEMPTU’s largest-ever sales period. During his tenure, TEMPTU won the ICMAD Award for Website Innovation, and went on to help found a luxury division at Unilever. Jeremy earned his MBA in Information Systems and Marketing at the University of Maryland’s Robert H. Smith School of Business. His views have been featured in publications such as Mashable, Wall Street Journal, Smart Money, ReadWriteWeb, The Next Web, The Star-Ledger, and Internet Retailer Magazine, and his campaigns have been featured in Gawker and Ads of the World. Jeremy’s first book, Going Social: Excite Customers, Generate Buzz, and Energize Your Brand with the Power of Social Media was released by AMACOM Books in November 2012, hitting the #1 spot on Kindle for social media and business. In his spare time, Jeremy blogs and curates news daily to his Twitter following of 55,000.

Research and Insights on Video in 2020 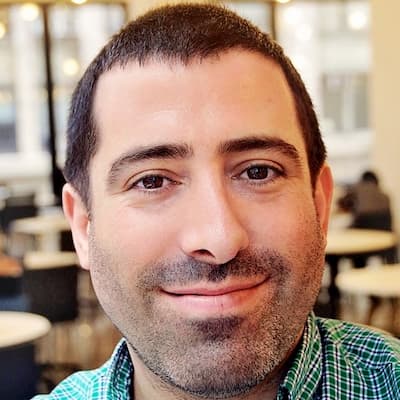