Prior to founding EnventU, Lewis produced high-end corporate, nonprofit and private events as an account manager with the renowned special events firm, Events by Andre Wells (EAW). Milestone achievements with EAW include management of the opening for the Martin Luther King, Jr. Memorial and its 2400-attendee Dream Gala, and a celebratory dinner for more than 250 major donors of the National Museum of African American History and Culture.

Latoya Lewis is a Los Angeles native and received a Bachelor of Arts with an emphasis in music, business, cinema, TV, and arts from California State University, Northridge. Lewis also earned a Master of Tourism Administration (MTA) with an emphasis in Event & Meeting Management from the George Washington University –School of Business.

Lewis has been profiled by the Washington Business Journal, named a 2017 MeetingNet Changemaker and named a 2018 Connect Corporate 40 Under 40 honoree. She has also accepted the 2017 BizBash Rising Star award on behalf of EnventU.
Speaking At
Recruiting Next-Gen Talent for AV 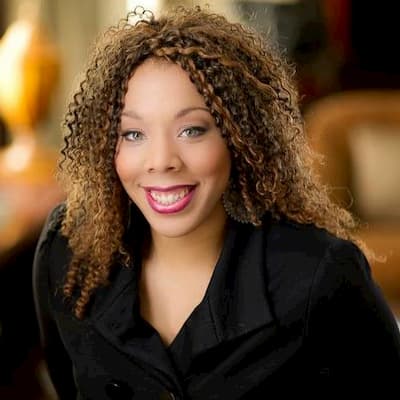