Full Name
Simon Cook Cook
Job Title
Co-Owner
Company
Paperboys
Bio
After getting married at 20 (and first child at 22), “grown up life” landed - and waiting tables wasn’t cutting it. I went back to school and got a journalism degree. While there, video production found me. I saw an opportunity to leverage my story telling skills, grow my technical proficiency, and #getpaid. Naturally, I did what anyone in my shoes would do - I faked a wedding in the woods behind my house with a couple of friends, filmed it, and put a bunch of ad dollars behind it.

By God’s grace, Paperboys is now a team of four, shooting 80+ weddings a year and generating half a million in revenue, working alongside some amazingly talented vendors at some the most beautiful places on the east coast. At the moment, we’re also growing our commercial client division. Learn more at theraunagency.co
Speaking At
Stop Acting Like a Videographer 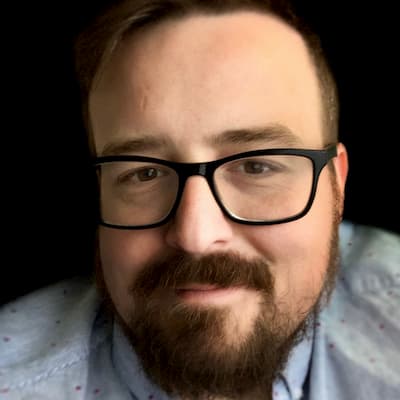