Full Name
gail mccabe
Job Title
Exec. Dir.
Company
CreativeMediaMatters
Bio
Gail McCabe is the Executive Director at the Atlanta-based CreativeMediaMatters, an independent Video Production company focused on bringing stories to life. As a One-Woman-Band/ a solo independent operator, Ms. McCabe works with agencies like the U.S. Department of Veterans Affairs, the Centers for Disease Control, Center for Global Health, Health and Human Services Office of Minority Health, Air Force Agency for Modeling and Simulation, as well as various business and veteran organizations. Additionally, she utilizes her extensive experience as a media consultant and broadcast trainer.

Ms. McCabe retired from the Department of Defense where she garnered numerous accolades and awards for her 30 years of contributions to the American Forces Radio & Television Service broadcast network, establishing herself as one of DoD’s top producers and communicators.

Her award-winning productions as a visual story-teller have increased understanding of multiple high-profile military and humanitarian missions around the world and across the United States.

Most recently, her productions are increasing public consciousness of the strengthening West African health systems 5 years after the Ebola Crisis, Health Equity efforts here at home, Troops First Foundation, a veteran organization focused on reducing military suicides, CDC’s Global Health Security , and a first-person series on the successful campaign in the Republic of Rwanda in overcoming the HIV epidemic.

Ms. McCabe is the Army’s first civilian broadcast journalist to have been selected to participate in Training With Industry (TWI) with CNN, at their Atlanta-based World Headquarters. She holds numerous Army, DoD and Industry awards and is an inductee into the Army Public Affairs Hall of Fame, a recipient of the Secretary of Defense's Medal for Exceptional Civilian Service, the Daughters of the American Revolution Distinguished Citizen Medal, and is a two-time recipient of the Defense of Freedom Award for injuries sustained covering combat operations in Iraq and Afghanistan. Ms. McCabe is a charter member of the Government Video Expo Advisory Committee.
Speaking At
Embracing the 'What-Ifs' -- A Solo Shooter's List to Reduce Stress 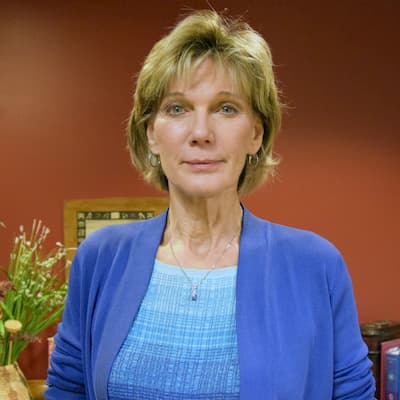